The Association of Swedish Foundations

The Association of Swedish Foundations is a member of Donors and Fundations Networks in Europe (DAFNE) which is a network with its own governance structure bringing together more than twenty donors and foundations networks from across Europe. Each of these individually serves public benefit foundations and other grantmakers at national level. With a collective membership of over 6,000 foundations, DAFNE underpins the individual activities of its members by strengthening collaboration between the national associations and providing a platform for exchange of knowledge. The secretariat of DAFNE is hosted by the European FoundationCentre (EFC). 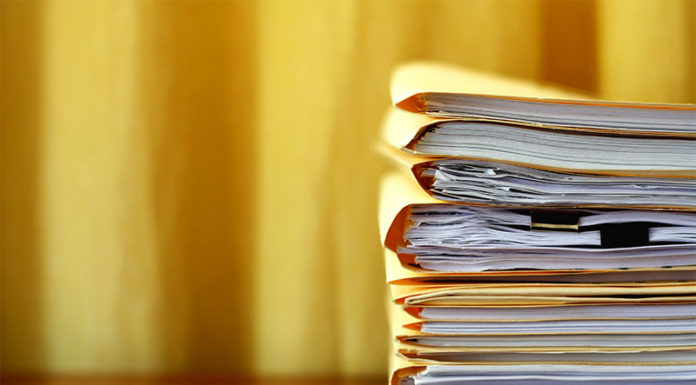